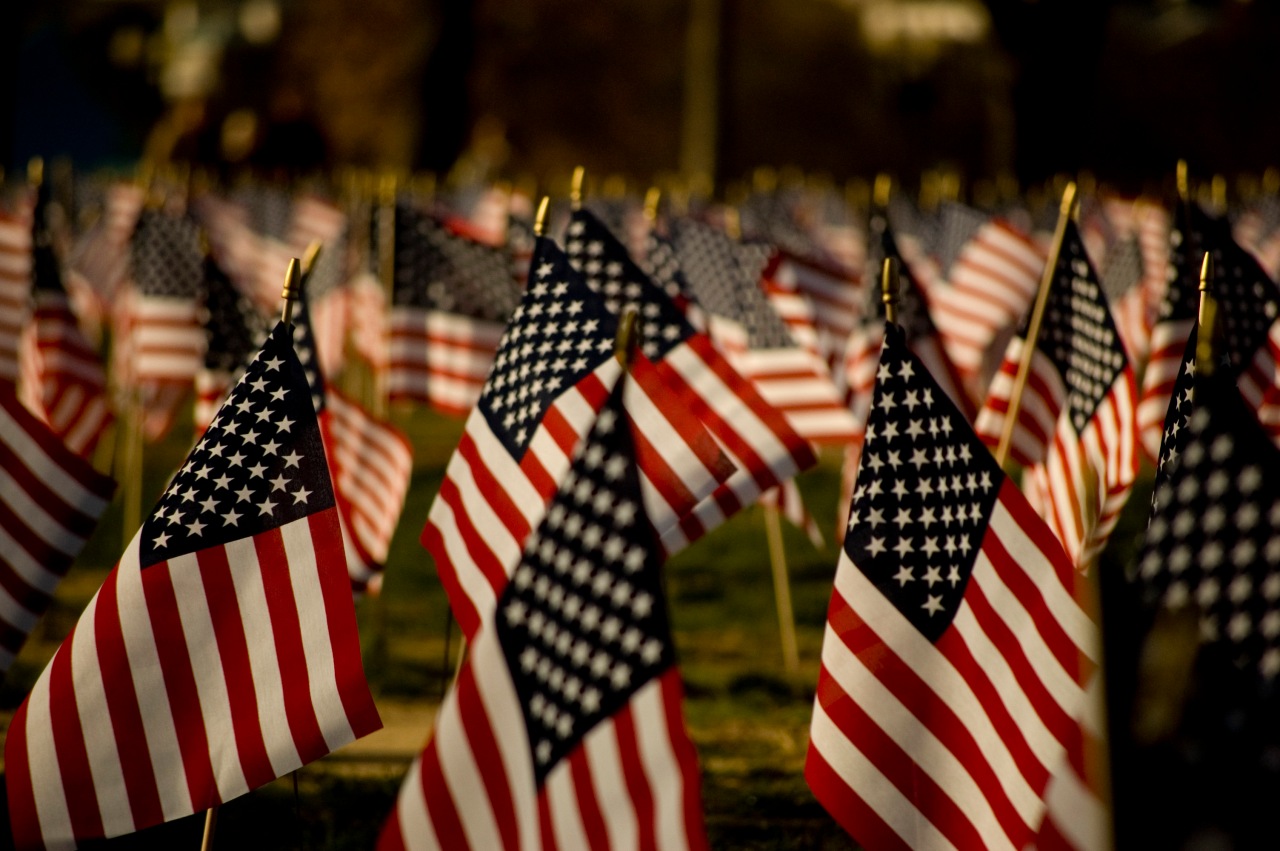 Annie’s Book Stop of Worcester honors all the fallen American soldiers this Memorial Day. We give thanks to their and their families’ sacrifice to preserve our freedom and the freedom of others.

Did you know that Memorial Day was originally created to honor the fallen from both Union and Confederate sides of the American Civil War?

From publicholidays.us: Celebrations honoring Civil War heroes started the year after the war ended. The establishment of a public holiday was meant to unify the celebration as a national day of remembrance instead of a holiday celebrated separately by the Union and Confederate states. By the late 19th century, the holiday became known as Memorial Day and was expanded to include the deceased veterans of all the wars fought by American forces. In 1971, Memorial Day became a federal holiday.

The original national celebration of Decoration Day took place on 30 May 1868. When Memorial Day became a federal holiday, it was given the floating date of the last Monday in May. Since many companies close for the holiday, Memorial Day weekend is three days long for most people. It is the unofficial beginning of the summer vacation season that lasts until the first Monday in September, which is Labor Day.

While the holiday is the kick-off of summer, and we have a lot of celebrations and events coming up, we’re just posting an abbreviated blog for the events happening THIS WEEK, that we hope you’ll join us for!

THIS FRIDAY, June 3, starting at 7:00 PM, the Rainbow Readers Youth LGBTQA book club discusses Seven Tears at High Tide by C.B. Lee, a love story between a boy who has lost his mother and the selkie who heard a wish for love—but never planned to fall in love.

And then, THIS SATURDAY, June 4, from 3:00 – 5:00 PM, we have best-selling author James A. Moore reading, signing, and sharing The Silent Army, the last book in the Seven Forges series.

James “Jim” A. Moore is “an eclectic writer who believes that the barriers between genres should be smashed into little bitty bits whenever it strikes your fancy,” so while his almost thirty novels, his comics, his media tie-ins (like Buffy the Vampire Slayer), and his game writing get filed as “horror” and “fantasy,” they are always more than meets the label. Besides his prolific writing career, Jim also is one of the founders of the Writers Coffeehouse New England, a community meant to help writers at all stages in their career through communication, networking, and advice sharing.

The Seven Forges series, beginning with the novel The Seven Forges, and followed by The Blasted Lands, The City of Wonder, and the newest, and final book, The Silent Army, is a dark fantasy about the meeting and clash of cultures that awakens the gods of the Seven Forges Mountains, causing unstoppable war that would destroy lands even beyond the boundaries of the great Fellein Empire. Only the combined efforts of those who stand with the empire, “faithful and the godless, the soldiers and killers alike,” can bring the war to an end—though it may be one that changes the world forever.

For your convenience, here’s a list of our regular events!

Spinning Yarns Craft and Audiobook Social, every Monday 7:00 PM (except for when the Free People’s Artists Workshop meets the last Monday of the month). Bring a craft and enjoy an audiobook or audio drama with other crafty booklovers!

The Free People’s Artists Workshop, the last Monday of each month from 7:00-9:00 PM. Networking and feedback from other artists and creators of all types. Co-sponsored by the Worcester County Poetry Association. Next meeting, TONIGHT, May 23.

Doctor Who Talks, the third Thursday of every month from 7:00 – 8:00 PM. Join us for a discussion of our favorite science fiction serial. Every month will have a different topic! Next meeting on June 16.

The Rainbow Readers of Massachusetts is an LGBTQA book club that will meet once a month on third Saturdays from 6:00-8:00 PM. Next meeting on June 18.

Rainbow Readers Youth of Massachusetts is an LGBTQA book club specific to teens, meeting once a month on first Fridays from 7:00-9:00 PM. Next meeting on June 3.

May your world be filled with wonderful words!