It’s been an excellent week for releases and restocks of science fiction, fantasy, horror and thriller titles here at our little bookstore that’s bigger on the inside.

Next, these fearsome beauties have just crossed our desk:

And finally… The newest audio releases from Big Finish: 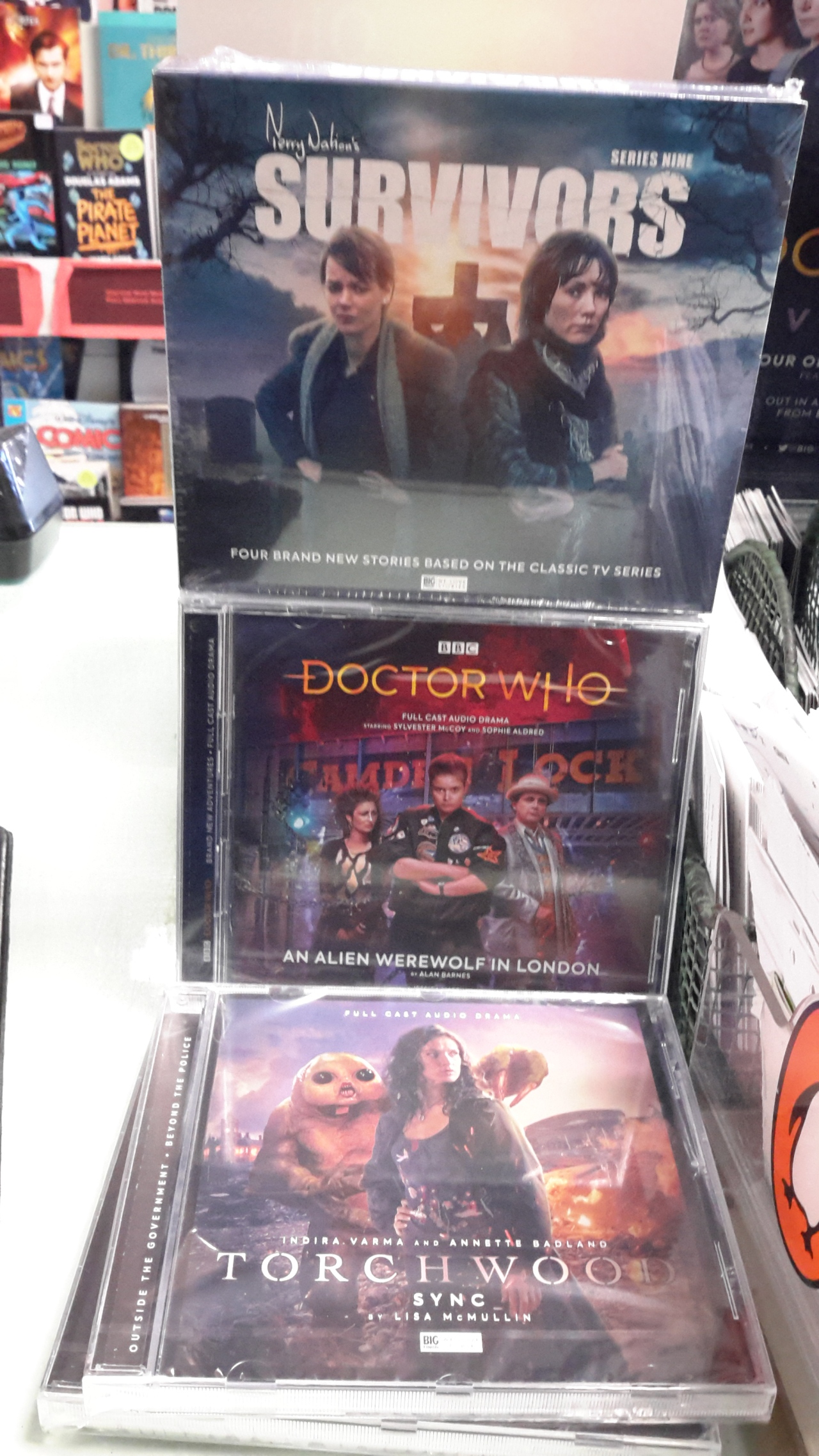