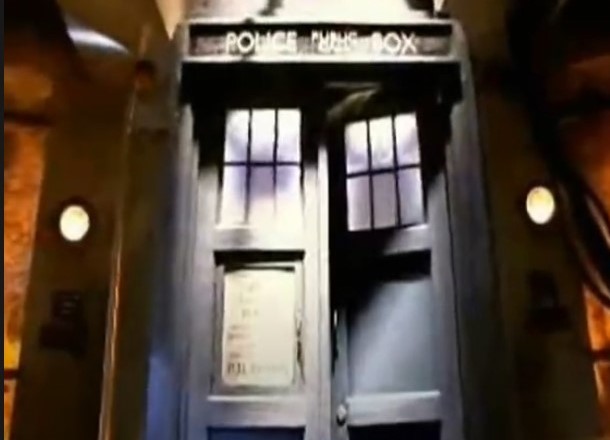 The world’s longest-running science fiction series in multiple media was launched on Saturday, November 23, 1963. What started as a “curiosity in a junkyard” has spawned a multiverse of characters and stories in a period of nearly sixty years.

There is something to be found in DOCTOR WHO, old and new, that will appeal to nearly everyone. Craig Ferguson phrased it very well when he said that at heart, it’s the triumph of intellect and romance over brute force and cynicism.

Happy anniversary, DOCTOR WHO. We look forward to more adventures in time and space.